About Us
About Us

History of the factory

1886 - factory was established as a separate department for the on-going repairs of railway vehicles, within the railway stokehold in Subotica, as an additional workshop besides the main workshop that was based in Szeged.

1910 - factory was working on repairs on locomotives, passenger and freight wagons

1959 - changes its name to "Bratstvo", and specializes its production program to repair of freight wagons

1960 - main production hall was built and equipped, with a designed capacity of 6.000 revisions per year

1963 - Begins production of new freight wagons, with a designed capacity of 1,000 wagons per year

1972 - expands the scope of work to the production of steel constructions, transport and handling equipment and technological equipment

2000 - Production program is profiled to repair, revision, reconstruction and production of new freight wagons and their spare parts

2011 - Factory was privatized in March 2011 by Tatravagonka Poprad a.s. and changes the name into Tatravagonka Bratstvo d.o.o. 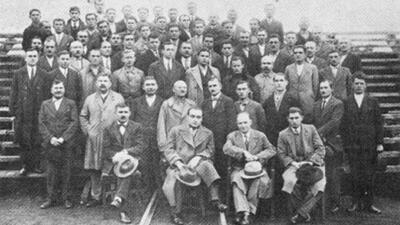 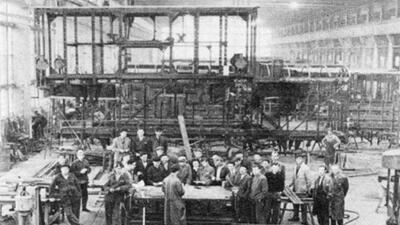 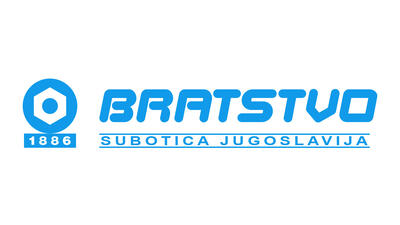 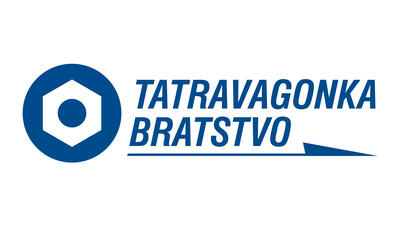